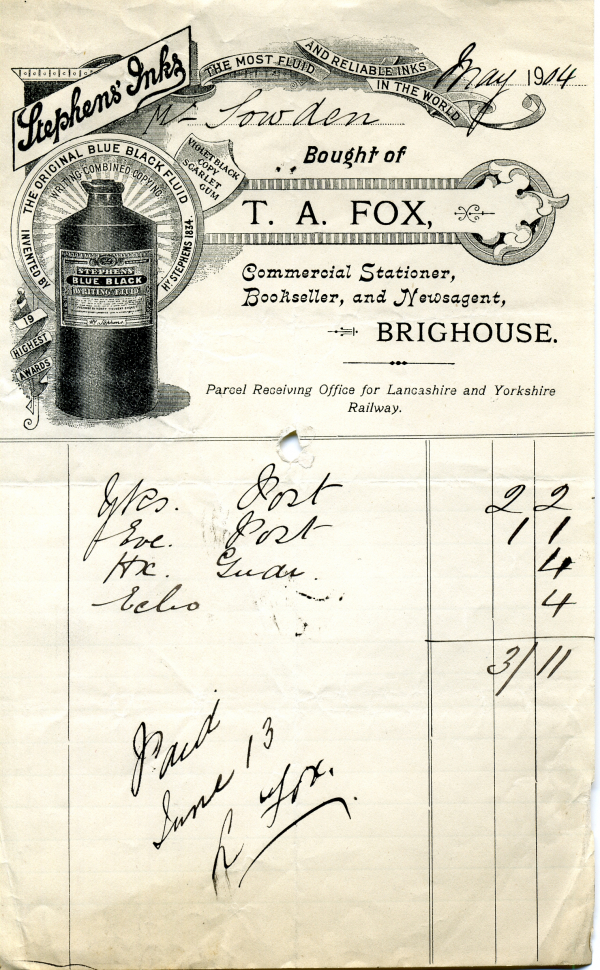 For this story let us take an imaginary walk along Bethel Street as it would have been c1906. 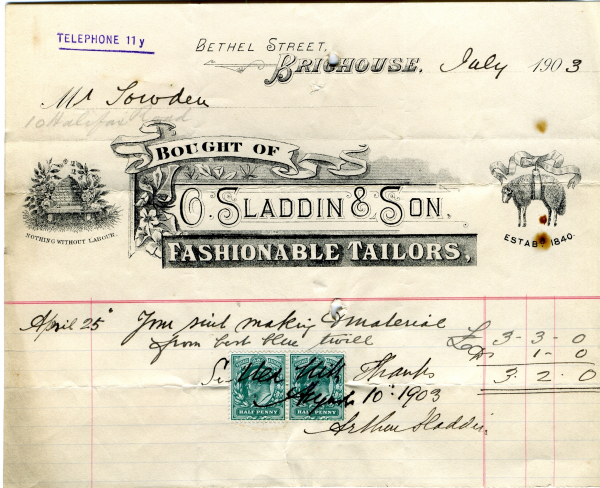 On March 23, the postage charge for the magazine will have a slight increase owing to increased national postal charges.

For the 4 issue subscription this will be £21 which also includes the postage and packaging. 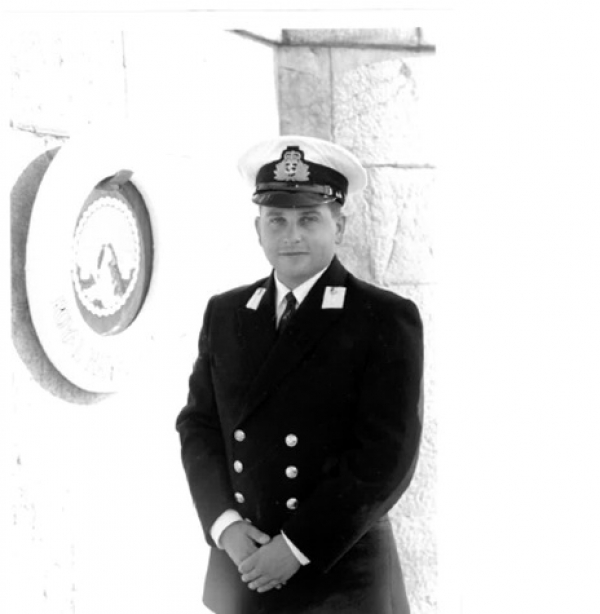 With another year gone by, it is almost time for the old boys of Rastrick Grammar School to meet for another annual Old Rastrickians' Association dinner. I am sure many of its members will be thinking just how quick they come around. Even after so many of these annual gatherings, it is still an occasion they all look forward to.

This year's event will no doubt have many of the usual ingredients, ensuring it will be a wonderful evening. It will give the members of the association the opportunity to catch up with old school mates, share memories and no doubt tell a few well-worn tall stories. This is a wonderful annual tradition, and long may it continue.

The guest speaker for this years' annual dinner is Iain Robertshaw. He was born in 1968 in Halifax. The family moved to the Carr Green area of Rastrick, where he attended Carr Green Junior and Infant School.

In 1980, he left the comfort of his junior school to walk through the gates at Rastrick Grammar School, to join the new intake of students. Those early days at Rastrick would have been very daunting, with new teachers and older students. With several of his old classmates from Carr Green also attending, he had moral support.

In 1988, Iain left the grammar school and for a short time, he worked at Sugden’s Flour Mill in Brighouse, as a Flour Grader. This work was to cover the time whilst his application to join the Royal Navy as an apprentice was being processed.

Following his commission, he served in submarines as a Weapon Engineer Officer, on HMS Talent, Triumph, Trafalgar and Swiftsure. It was during this service that he spent some time in Procurement and Support, which involved the fitting of the Tomahawk Missile system to the submarines.

He retired from the Royal Navy as a Lieutenant Commander, his last posting saw him in Torpedo Tactical Development and Intelligence. He left the service in 2006 having served for 19-years.

Since leaving the Royal Navy, Iain has worked in an industry that is closely aligned to the military. Designing and developing power electronic equipment for the UK submarine programme.

Iain and his wife Pamela have been married for 18-years and have 2 children (twins). Alexander and Philippa, both are now aged eight. Living in the rural area in north Lichfield in the Midlands gives him the time to enjoy his two means of relaxing, game shooting and hot-air ballooning. Iain has his own balloon which he always insists his family join him. 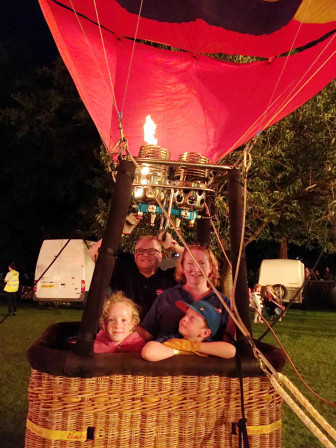 This year's annual event is being held at the Crow Nest Park Golf Club, Hove Edge, 7pm for 7.30pm, on Friday, April 3, 2020. Former students, of the Rastrick Grammar School who wish to attend, are asked to contact John Howarth on e-mail: This email address is being protected from spambots. You need JavaScript enabled to view it. or on 07835 235195.

John says, “It would be good to see any of the 1980 contemporaries of guest speaker Iain Robertshaw, by joining the Association members on the night. As every year the event is open to former students of Rastrick Grammar School from all eras”.

Former students will be pleased to hear that the Association has now been in existence for over 70 years from when it was re-formed after World War ll.