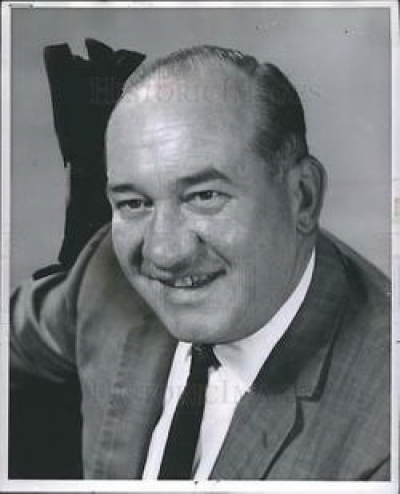 He began his career in 1937 as a member of the Red Nichols big band, for which he wrote  a number of arrangements. After three years, he played with Teddy Powell, Ben Pollack, and Will Bradley.

He served in the U.S. Navy, then wrote arrangements for the big bands of Claude Thornhill and Benny Goodman. During 1947, he led a band with Ray Eberle and soon after led the Manhattan Jazz Band, which played Dixieland with Bob Zurke on boogie-woogie piano.

During the 1950s, he had a steady job as house pianist at Nick's club in Greenwich Village. He also recorded for MGM, Brunswick, Cadence, and Seeco.

In 1958, British bandleader Reg Owen had a major hit on the American charts with his upbeat instrumental composition, "Manhattan Spiritual", released on the Palette label.

In the 1960s, he recorded for K&H and Liberty and as a sideman for Bob Crosby, Pee Wee Erwin, and Red Nichols. He moved to Florida in the 1970s and continued to play around Broward County for many years, including a year’s long stay at The Beach Club.

This was a popular brass band concert piece in the 1980s and we are featuring it on this week’s show.