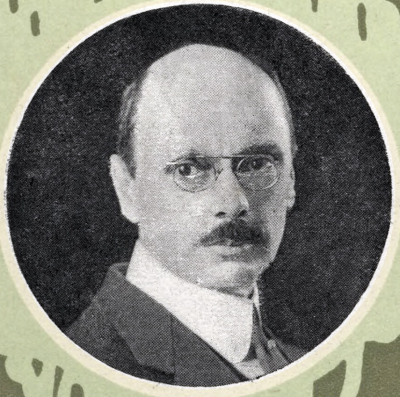 He was born in Sydney, New South Wales, Australia. His career began as a pianist, with little formal training. After establishing himself in Australia and New Zealand, he moved to London in 1889, where he continued as an accompanist to various artists including his fellow Australian Nellie Melba in 1893. From 1895 he moved to arrangement and composition of orchestral works and light opera.

Between 1908 and 1918 he wrote music criticism for The Observer and The Musical Times, while continuing to compose and arrange. In 1912, he wrote a biography of Franz Schubert. As well as the many stage works, he wrote numerous songs and later became Vice-Chairman of the Performing Right Society. He also wrote music for the silent cinema, and later for the ‘talkies’.