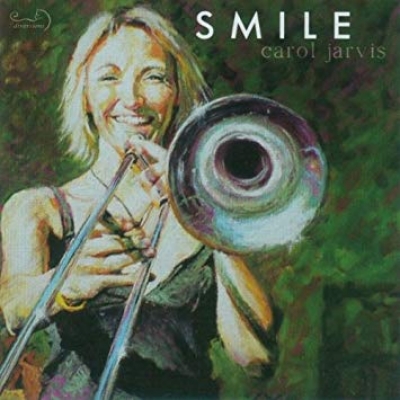 She was born in Northampton and grew up in Newport Pagnell, Buckinghamshire,. Her early introductions to music was at the Stantonbury Music Centre, which was later renamed the Milton Keynes Music Centre.

Having graduated from the Royal Northern College of Music with the highest qualifications possible, She has been in constant demand in all genres of trombone playing and has won many awards including major scholarships in the UK and USA.

Carol often plays guest principal trombone with major Symphony Orchestras throughout the UK and abroad. She does a lot of session work and her playing features on a number of commercial soundtracks to feature films, commercials, jingles and albums.

She is a Past-President of the British Trombone Society and is on the Board of Advisors of both the International Trombone Association and International Trombone Festival. She has been a professor of trombone at Trinity Laban Conservatoire of Music in London since 2006, and has given many masterclasses and recitals across the world.

In 2004 Carol became ill throughout her nine years of treatment she has been extremely active with many different Cancer charities, including for The Christie Hospital, where she was treated.

In 2010 Carol produced her CD –  ‘Smile’ – I only heard about this a few days ago and contacted Carol to buy one, thankfully there are a few still available.

If you would like to know more about Carol, this extordinary person and musician please have a look at her website www.caroljarvis.com