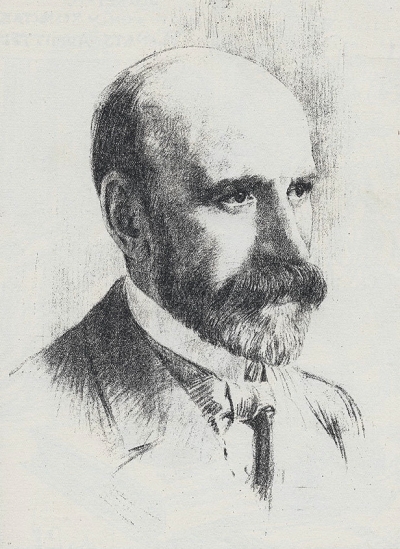 He was in Glasgow, where, in 1906, he founded the Glasgow Orpheus Choir. For five years before that it was the Toynbee Musical Association. A perfectionist, he expected the highest standards of performance from its members. Its voice was a choir voice, its individual voices were not tolerated. He set new standards in choral technique and interpretation.

For almost fifty years until it disbanded in 1951, on the retirement of its founder, the Glasgow Orpheus Choir had no equal in Britain and toured widely enjoying world acclaim. Their repertoire included many Scottish folk songs arranged for choral performance, and Paraphrases, as well as Italian madrigals, English motets and the music of the Russian Orthodox Church. The choir also performed the works of Johann Sebastian Bach, George F. Handel, Felix Mendelssohn, Peter Cornelius, Johannes Brahms and others. He also wrote the popular songs

He was knighted in the 1931 New Year's Honours. He was a pacifist and member of the Peace Pledge Union. For this reason both he and the Glasgow Orpheus Choir were banned by the BBC from broadcasting during the Second World War..

The  Australian politician  and diplomat Hugh Roberton was his son.

In 1911 he composed All in the April Evening to the words of Katharine Tynan. this piece has become widely known and performed throughout the English speaking world in its vocal and choral version

On this week's show we have Eric Ball's brass band arrangement of this internationally known song.