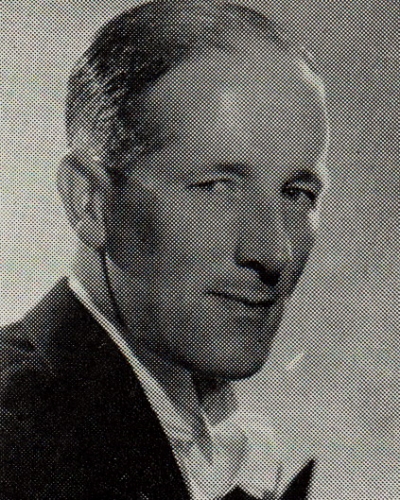 Jack Mackintosh was born in Sunderland on 22.Sept 1891. He was a more or less self-taught cornet player from the age of six years picking up a cornet fortuitously left lying around the house. His first professional engagement at the age of 15 was at the Hamilton Picture House where he played to the silent films twice nightly and a matinee performance for 35 shillings a week. He caught rheumatic fever in 1907, which took one year of discipline and exercise to overcome. Jack joined Hetton Colliery at the Crystal Palace in 1912 and joined the front-row cornet section of St. Hilda's lead by Arthur Laycock in 1913. Jack joined Harton Colliery after they won at Belle Vue in 1919 and was their solo cornetist through to 1930. In the same year he was invited to join the BBC Symphony Orchestra and on retirement in 1952 his son Ian Mackintosh took his place in the trumpet section leaving Jack time to concentrate on teaching at the Royal Military School of Music, Kneller Hall. He died in 1979.