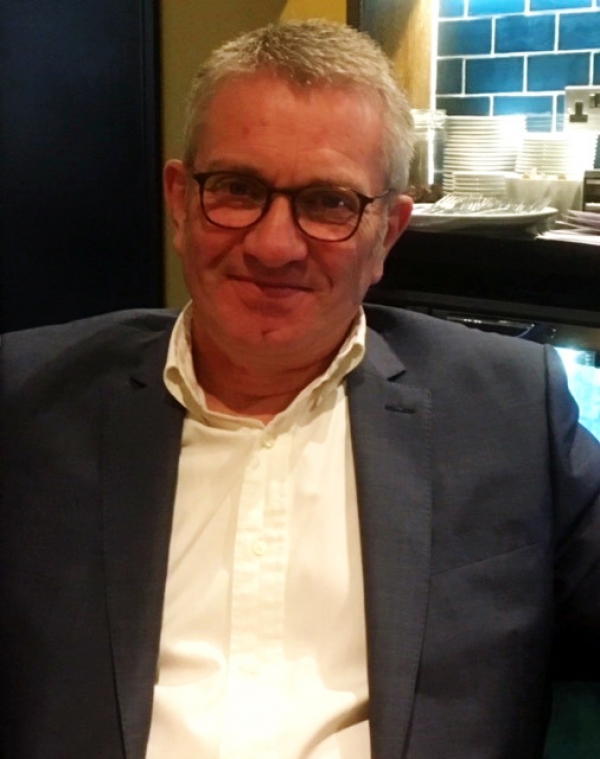 With another year having gone by, it is almost time for the old boys of Rastrick Grammar School to meet for another annual Old Rastrickians' Association dinner. I am sure many of its members will be thinking just how quick they come around. Even after so many of these annual gatherings, it is still an occasion they all look forward to.

This year's event will no doubt have many of the usual ingredients, ensuring it will be a wonderful evening. It will give the members of the association the opportunity to catch up with old school mates, share memories and no doubt tell a few well-worn tall stories as well. This is a wonderful annual tradition, and long may it continue.

The guest speaker for this years' annual dinner is Martin Hanner. He was born in 1957 and was brought up in Rastrick and attended St James Infant school. This school was swept aside when the new Tesco supermarket was being built. He still has vivid memories of dancing around the Maypole at the traditional May Day celebrations. From St James school he moved to what was then the new Woodhouse junior school.

In 1969 he left the comfort of his junior school to walk through the gates at Rastrick Grammar School to join the new intake of students. Those early days at Rastrick were very daunting, with new teachers and older students, but with several of his old classmates from Woodhouse, he had moral support. It seemed strange to be attending a school that had all male teachers who all walked around in gowns and rarely seemed to smile. Martin’s life at Rastrick Grammar School seemed at first to be very hard with no time for any tomfoolery!

Away from Martin’s academic studies he enjoyed playing football and was the house football captain of Warren House.

Life at school was not necessarily Martin’s favourite time. The two things that come to mind was the discipline and respect that the teachers instilled into everyone.

Towards the end of his school years, it was the time when he had to see the career master, which did not have the best of outcomes. Martin did have a streak of determination and knew if he wanted to do well after his years at school it would be down to his own efforts.

His first job leaving school was in the catering industry as an apprentice chef. Today, over 40 years later he is still employed in the food industry after a long and successful career.

Life as a chef has taken Martin to most of the UK cities finally resulting in him working ‘in the kitchens’ of Michelin star restaurants in London, these included The Savoy and Grosvenor House.

After a successful career ‘in the kitchens’, Martin changed direction to a new career within the foodservice industry. This saw him involved with several major clients which included Shell Oil, Unilever, the Royal Household, Hilton Hotels and Pret a Manger to name a few.

During the late 1980s, Martin also found time to own a restaurant and public house in Elland.

He is now working for a Swiss food manufacturer and is responsible for all their UK business, this involves a lot of travel both in the UK and overseas. This work is challenging, but through his own grit and determination and someone who is never fazed by the demands of hard work, it is a role that he enjoys.

Away from work, Martin was a coach for the RFU until his aching bones complained it was time for him to step back.

Martin has one son, Tom, who has recently graduated from Southampton University with a master’s degree in marine biology and oceanography.

Martin moved to London in 1989 and now lives in High Wycombe, Buckinghamshire.

This year's annual event is being held at the Crow Nest Park Golf Club, Hove Edge, 7pm for 7.30pm on Friday, April 12, 2019. Former students, of the Rastrick Grammar School who wish to attend, are asked to contact John Howarth on e-mail: This email address is being protected from spambots. You need JavaScript enabled to view it. or on 07835 235195.

John says, “It would be good to see any of the 1969 contemporaries of guest speaker Martin Hanner by joining the Association members on the night. As every year the event is open to former students of Rastrick Grammar School from all eras”.

Former students will be pleased to hear that the Association has now been in existence 70 years from when it was re-formed after World War ll.