Do you remember Mellor's Mint, a company based in Mill Royd Street Brighouse ? 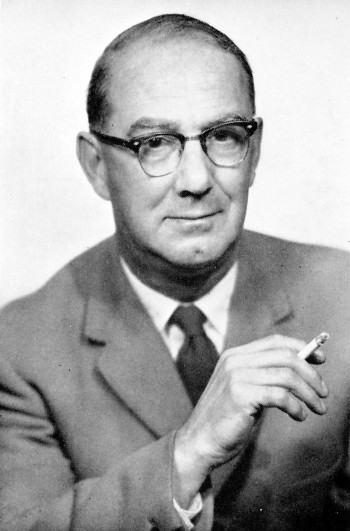 I hope you have all had a good Christmas and I wish you all best wishes for the New Year.

Well, after having had turkey on Christmas Day and various meals after, where the never ending turkey was included to ensure that none of it was wasted. I was glad to have something none Christmassy - pie and mushy peas, it was wonderful.

Being pie and mushy peas for me it had to include mint jelly. I can imagine some readers will now be turning their noses up, but to me pie and mushy peas without mint is like Yorkshire pudding without gravy, you can't have one without the other.

In my new book 'Brighouse at Work', being limited to 96 pages did mean that I could not mention some of the well established businesses that are no longer with us, owing to a lack of page space.

One of those businesses missing out was Mellor's Mint which opened for business in 1924 and was based in Alexandra and Oxford Mills in Mill Royd Street. Initially the business just made mustard. Bearing in mind that Brighouse was very much a mill town, with engineering, stone quarries, Blakeborough's and many other manufacturing businesses. The very idea of producing mustard in Brighouse must have seemed a daft idea to some people, but that attitude was soon to change.

The late Malcolm Foster, a well know name in Brighouse circles joined the company more or less on day one. His role as the secretary also included being the typist, book-keeper and office boy.

In 1938 he was appointed the managing director. He was often heard to say that in the early days many people thought the idea as a joke.

But mustard to Malcolm was nothing new, in fact his father and grand-father had been involved in manufacturing mustard in the Selby area. That company was eventually bought out by a larger competitor. Once the new business was opened in Brighouse, little did the doubters know that this firm was to become a household name in a comparatively short time.

The business did struggle in the early years just as many other new businesses did do. It did however,  eventually begin to make money selling its mustard. Surprisingly in one particular year the company also made a few pounds selling mint.

Although the predictions of the local gossipmongers were not correct, they were not that far from the mark. After eight years of trading there was a figure of £8 in the profit and loss account. In the following year there was a significant figure appearing in the accounts - 'Sale of mint £12.....'

It is often said that the simple ideas are the best. The idea of selling packaged mint actually came from one of the director’s wives. If the mint was washed and somehow kept moist and sold in that condition rather than in the dry form it could become a saleable item – nice idea - at least in theory.

Fresh mint was only available for a limited period throughout the year and surely people would like to enjoy it the whole year round rather than those few months. It took a number of experiments before they got it right. Chopping it up and soaking it in vinegar was the final method of producing. This was to become the all year round delicacy we enjoy today. The company were now ready to take this home grown business from the domestic kitchen to the full-scale production line.

The first twelve months of what today would be called mass production brought a real profit of £256 and from this small beginning the name of Mellor’s Mint was to be known throughout the country.

By the 1950’s Mellor’s were the largest buyers of fresh mint in the country, with one supplier delivering over 275 tons annually. Taking into consideration they had 58,000 sq. ft of factory space at their peak the company was processing 20 tons of mint during one daily nine hour shift.

Those readers who cannot remember the company can now probably well imagine the aroma that would have hung over the whole town when the company was in full production.

This company was certainly a first for a town that by tradition had always employed the majority of its town’s folk in engineering, heavy industry or the mills. It was finally bought out by the multinationals which meant that the name of Mellor’s Mint was destined to the history books.

In our featured photograph we see Mr F.A.Schippers, Mellor's works director in 1958 at the controls of the mint processing plant. Our second photograph shows Malcolm Foster back in the days when he was also the chairman of the Brighouse Amateur Operatic and Dramatic Society in 1962. 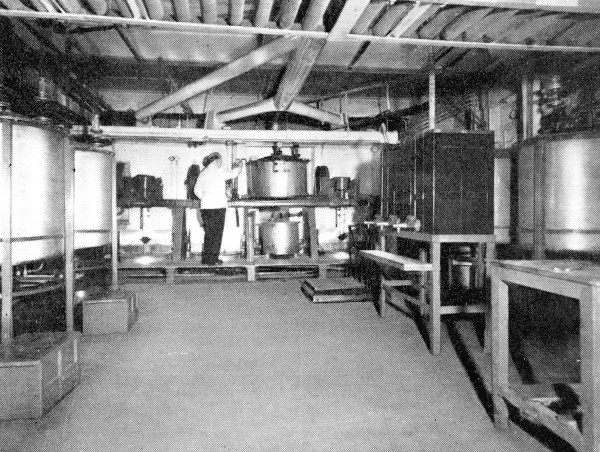 In 1960 a jar of Mellor's mint with its advertisement and proud boast on the label 'Mellor's Garden Mint in Vinegar - Not Dried', would cost you 1s 1d (about 5.5p) 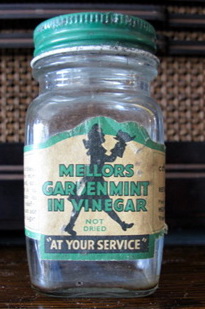