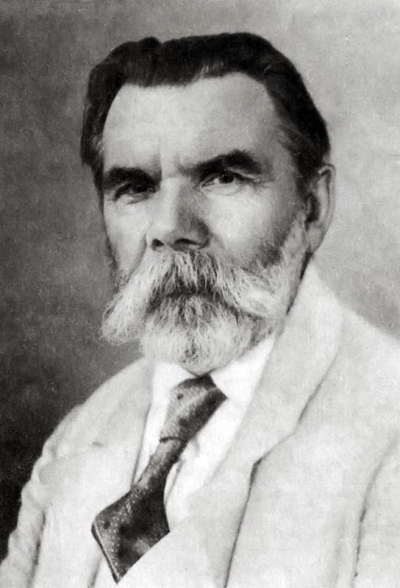 Alexander Fyodorovich Goedike grew up in a musicians' family of German origin. His grandfather Karl was an organist and singing teacher. His father, Friedrich Alexander Paul was also organist and pianist in the Bolshoi Theater in Moscow. Another Karl, perhaps a brother of his father's, is said to have been a trumpeter in the Bolshoi Theater Orchestra. He is said to have performed Tchaikovsky's "Neapolitan Dance" in 1876 in public, one year before the world premiere of the ballet Swan Lake in which this famous cornet solo is to be found.

His training as a composer, on the other hand, was informal. As a highly respected organist and teacher, Goedike represented the classical direction, oriented on the German model, and influenced an entire generation of organists in the Soviet Union. Besides numerous organ works, Goedike composed four operas, three symphonies, various overtures, vocal works, and chamber music. In addition, he wrote one concerto each for piano (Op. 11, 1900), organ (Op. 35, 1927), horn (Op. 40, 1929), trumpet (Op. 41, 1930), and violin (Op. 91, 1951).

He also wrote the Concert Etude which we are featuring on this show which has been arranged by William Broughton and performed by solo trombonist Brett Baker.