Cruise Ship Speaking for a week in the Western Caribbean 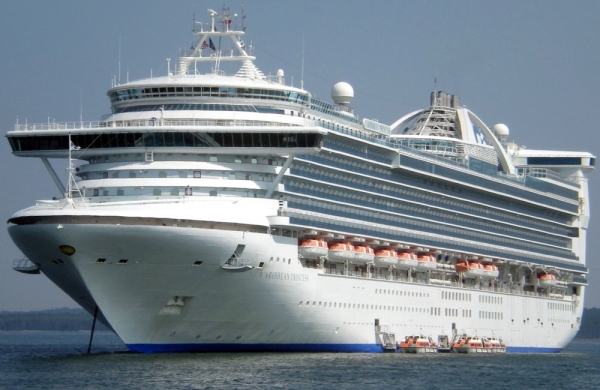 Well here we are…. Seven days (July 20/27) on the Caribbean Princess, a cruise ship that has a passenger capacity of 3142 and a crew of 1200. Having seen photographs and YouTube clips I knew the wow factor would soon kick in.

Knowing I had to be onboard between 12 noon and 2pm on sail day these timings meant that we would have to leave the UK on July 19, and spend a night in a Fort Lauderdale hotel. Booking a hotel initially proved a little bit difficult with some of my emails not being answered. 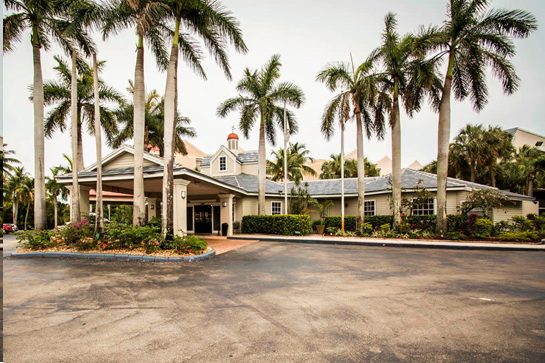 The problems were soon overcome and a one-night booking at the Quality Inn and Suites Hotel in Fort Lauderdale at £95 for the room, breakfast and a complimentary shuttle bus that would collect us at the airport worked out just right.

We were also able to book the same shuttle bus to collect us at the cruise terminal (2) at the end of the cruise. For this there was an additional charge of $10.

Up bright and early followed by a good breakfast and we were soon ready for the shuttle bus. The hotel reception staff were very helpful with all our questions.

The wow factor kicked in when we arrived at the cruise terminal (2) and joined a sea of people making their way to the customs and going through the procedures before being allowed on to the ship. Next followed what turned out to be the only hiccup on the whole cruise. Putting my hand luggage through the security measures just as you do at the airport. I forgot to pick up my small bag that had most of my travel documents in and probably more importantly some finance-related things. But the panic was short-lived, and I collected the bag at the security desk. I was asked to describe the bag and I could see it on the floor amongst many other bags and items of clothing that had also been left.

We arrived at the ship and had the usual photograph taken – never a good time as this is often when you look your worst.

I called at guest services to collect a letter and information about my presentations. The letter indicated I was to only give one presentation, and this was on the first sea day (July 21). My planned first presentation ‘A Whistle Stop Trip to the Four Destinations – with history, culture, customs and a little bit of Well I never knew that’ had been dropped. I was only shown as presenting my second lecture ‘So you want to be a Pirate – The history and lives of the Caribbean Pirates’. I attributed this to the ship’s very busy passenger entertainment schedule. 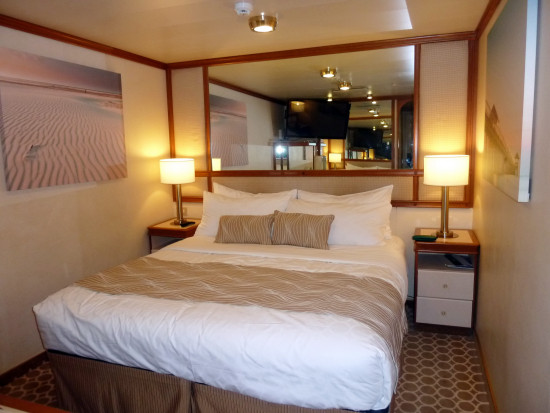 Once having settled in it was time to check my equipment. After speaking at churches, chapels, history societies, the WIs, Probus clubs and Rotary groups for over forty years being well prepared is a must. Always remember the maxim ‘Failing to Plan is always Planning to Fail’. Having published my bi-annual speaker's directory for 20 years I was able to dry run both my presentations to two local live audiences and then go to the cruise knowing that both presentations worked.

I had two back-up USBs in the event I had a laptop failure, I took a 1.5 and 5mt HDMI cable, as well as the often now considered old fashioned pin connecting cable and of course not forgetting the laptop charging cable. You cannot have the embarrassment of the laptop dying halfway through the presentation.

I also have what I call my blue folder versions of the presentations. These are my print outs of the whole presentation, I never read from notes having been brought up with the old fashioned pre-digital PowerPoint era. You cannot read in the dark, so you had to learn your talk in those days.  I also think of the worst scenario as well if the projector system failed, can you do the talk and maintain the interest of your audience with no screen images by using just your own storytelling skills? 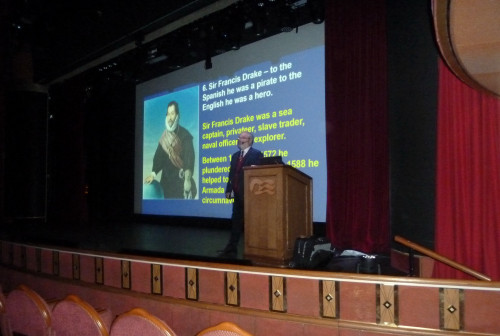 I visited the technical department and was advised to be at the Princess Theatre where the pirates' lecture would be held about half an hour before the start (2pm for 2.30pm). The technicians confidently told me it is extremely rare to have any problems. The Princess Theatre had a screen approximately 40’ x 30’ and would accommodate an audience of 700.

As the house lights went down and waiting for a few seconds to hold the audience then it was time to start.  The 45 minutes just flashed by; how many were actually watching I couldn’t see. But I understood later that it was estimated at between 50 and 70.

Discussions with a number of passengers afterwards suggested that quite a few did not know it was on and would have been there if they had known. An Australian passenger approached me to ask if I was the pirate presenter and that he was at the lecture and thought it was very good. His comments suggested my ‘Well I never knew that’ feel about the lecture worked.

The overall experience of this one presentation was wonderful, as everything I planned worked, all my planning and dry runs paid off.

The whole cruise experience with Princess was excellent. I felt I was very well looked after by an excellent technical team. 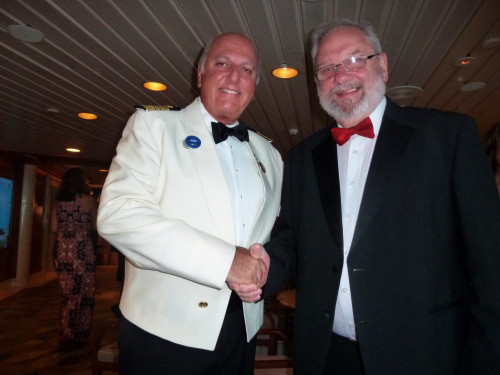 The four destinations were Grand Cayman, Roatan, Belize and Cozumel these were all terrific places.

As a retired policed officer the Grand Cayman visit gave me the opportunity of meeting Police Officer Fabian O’Conner the YouTube sensation and known as the island’s dancing policeman. His unique style of traffic control was nothing like the way I was taught and did it for 30 years. Chatting with him in the quieter moments he was a wonderful advert for the island.  He even had time for me to have a photograph with him: 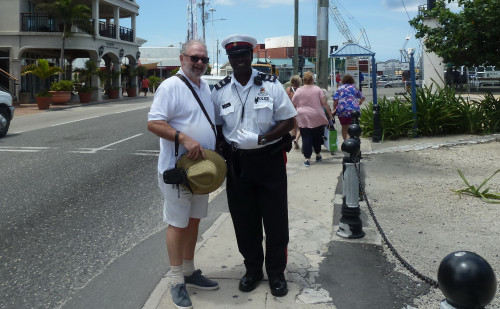