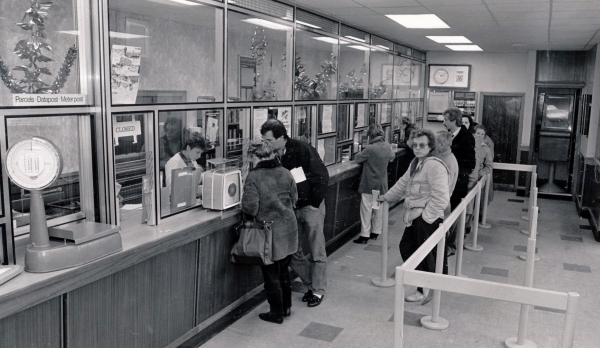 This photograph dates back to 1986 and was taken on what appears to be a rather quiet day for December which is traditionally the busiest time for post offices.

The British postal service has been around for over 350 years having been granted a charter in 1635. But with the present day postal service in an almost constant state of flux it is worth looking back at how the service has developed here in Brighouse.

A postal service in Brighouse began long before it became centred in the main town centre purpose built post office in Park Street. It is generally accepted that the town's first postman was Benjamin Noble who was delivering the town’s mail as long ago as 1826. This was very much a family run business with his son John following in his father’s footsteps.

The Park Street office was the town's first purpose built post office with the plans being drawn by local architect Mr Edward C. Brook. Prior to the development and subsequent opening of these new premises on December 3rd 1900 earlier premises were not used solely as post offices but formed an addition to an existing business. 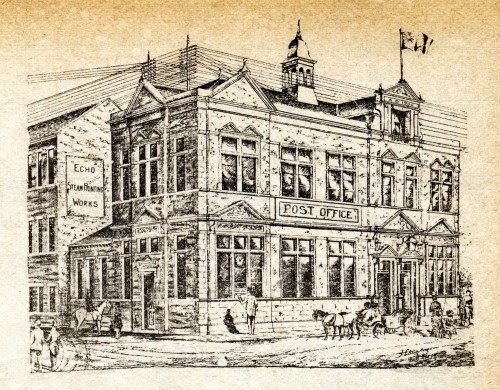 The early post offices or Receiving Houses were usually private houses with the postman collecting the mail from there which in many cases may well have been his own home. He would commence his walk from home delivering his mail on the way gradually making his way into Brighouse or Halifax and collecting the return mail en-route and then walking back again possibly via Southowram.

The one aspect of postal history that we were always taught at school is Rowland Hill and the Penny Post of 1840. When the cost of posting a letter became more affordable for the average person this had a huge effect on the work load for every postman in the country - with his postbags weighing considerably more.

The first officially appointed postman was John Noble in 1849 and when he retired it was reported that he had estimated during his service he would have walked the equivalent of walking round the world twice.

John Noble ran the post office from his shop in Bethel Street and gradually introduced a more varied service. Whilst it was widely acknowledged that he provided an excellent service after thirty nine years he left the service following a disagreement with the Postmaster General. The problem was that Postmaster General found out that he was selling newspapers from his post office.

This was not allowed in those days and the Postmaster General insisted he ceased at once, but this was a service that the public wanted and appreciated. It soon became decision time, continue selling the papers and be sacked or simply stop selling the papers.

The public couldn't understand what the problem was and with John Noble being one of the most respected citizens in the town they were naturally on his side. Not even a petition could change the Postmaster General's mind and so John Noble left.

The next Postmaster was Brighouse born school master David Heaton who was born in 1822. He initially followed in his father’s footsteps as a teacher but applied for the vacant job once John Noble had left. 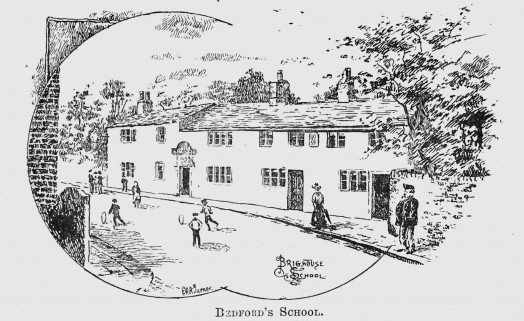 The post office left Bethel Street to occupy some rooms within Mary Bedford’s Charity School at the bottom of Parsonage Lane.

The next postmaster was Emmanuel Dale who followed David Heaton once he was appointed as the town Rate Collector. With the new appointment the Post Office was on the move again and was opened in Mr Dale's Saddlers Shop in Commercial Street where it remained until the purpose built post office was completed in Park Street. This also coincided with Mr Dale’s retirement on the 31st December 1899 after 33 years as the postmaster. At the time of his retirement there were 18 wall-boxes and 103 collections each day, and additional post offices had been opened in many of the surrounding communities.

On his retirement the new purpose built post office was opened in Park Street. 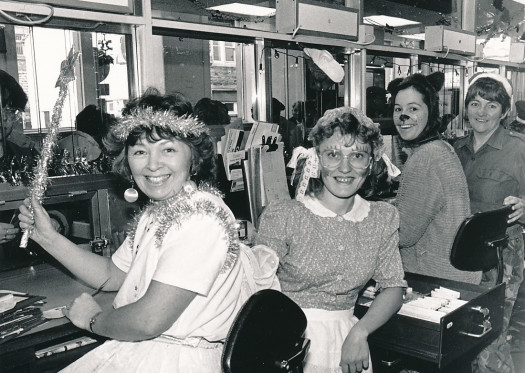 This is just a brief look at the history of the postal service in Brighouse.